Bullying and How the Current School Policy is Totally Failing Our Children!

With kids going back to school now, bullying is again brought to the forefront simply because much of it does take place in school.

Now this is not the fault of schools because for whatever reason, Bullies have always been around and will continue to be so.

However, what schools are at fault with is how they are currently dealing with this issue.

Bullying is so devastating and damaging to a child that its affects can be both long-lasting and life-changing….. and in extreme cases even life-taking!

So why is that our schools have such a ‘poor’ and ‘inadequate’ policy on how to effectively tackle Bullying in school?

In fact, the existing school policy is so ineffective that it actually makes the problem ‘worse’!

Children being bullied are told that they are not allowed to stand up for themselves and must instead inform a teacher, only to then be labelled as a ‘snitch’, a ‘grass or a ‘snake’ and resulting in the Bullying to intensify even more.

What is a poor child supposed to do in such a terrible situation? By following school policy, if they tell the teacher then it will only get worse. So the only option left is to just take it as it is and live with it. Really? But most children admit that they do not tell the teacher because of this very problem.

Some children do at least tell their parents who in turn then approach the school only to then soon realise that it was of no use because nothing really changed.

Changing schools is not the answer because 1) it is teaching the child to run away from their problems rather than facing them, and 2) Bullies are ‘everywhere’!

If a child is a victim in one school then they will be a victim in another….. why? Because nothing has changed except only the faces of the Bullies themselves!

Such is the situation that both children and parents find themselves lost, not knowing what to do and desperately seeking a solution.

Well here at Defence Lab Training, we can proudly say that WE HAVE THE SOLUTION! 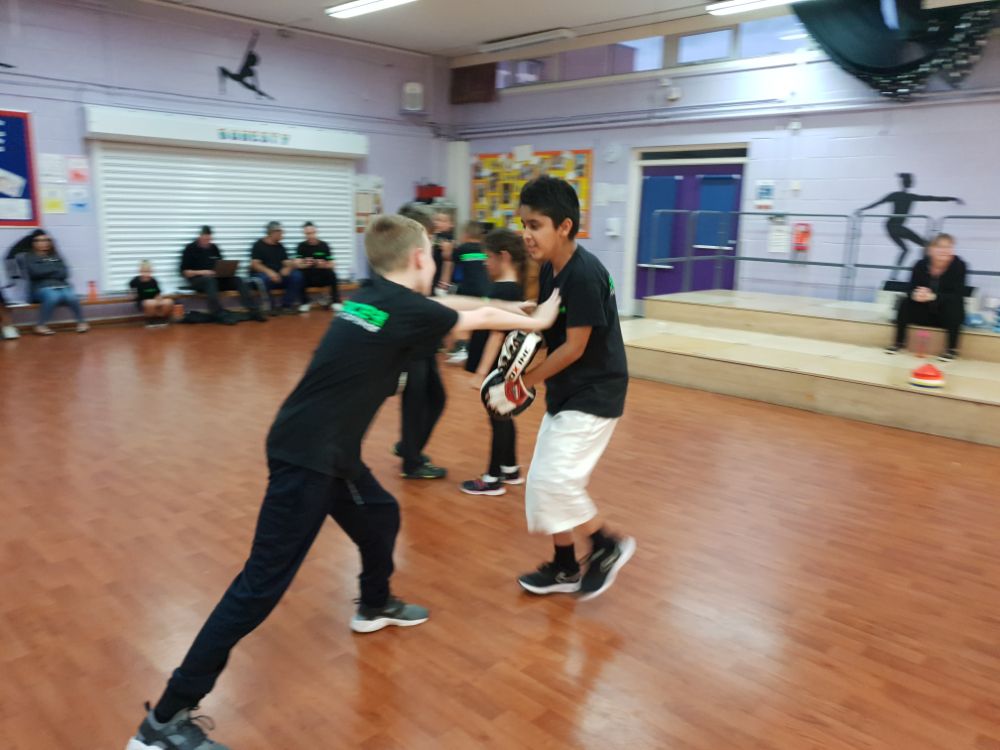 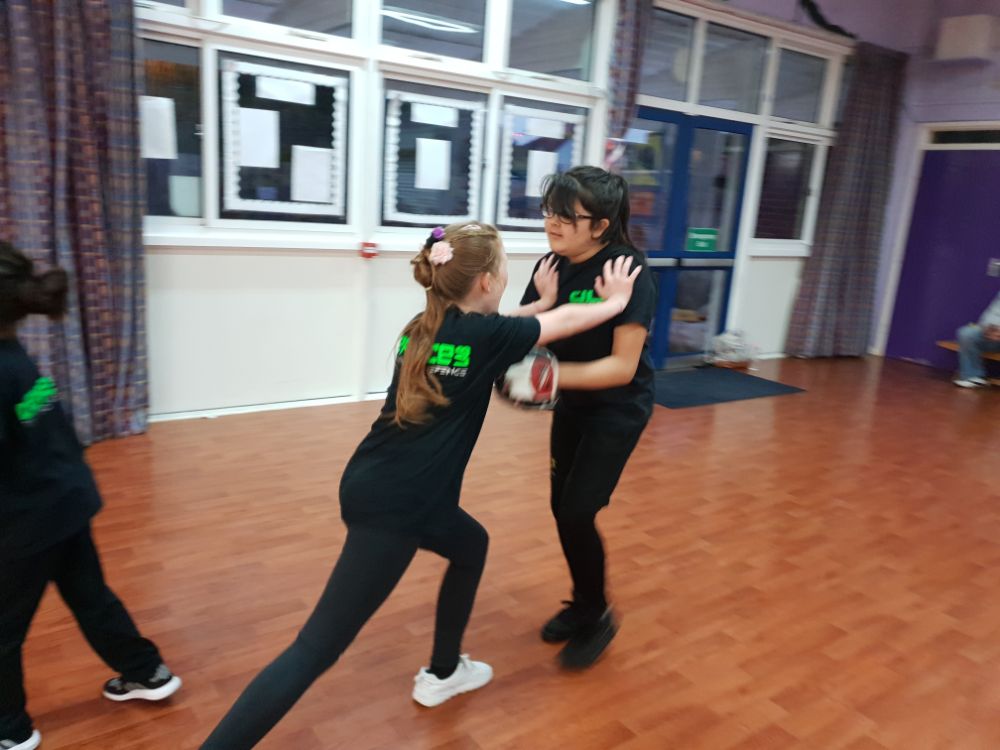 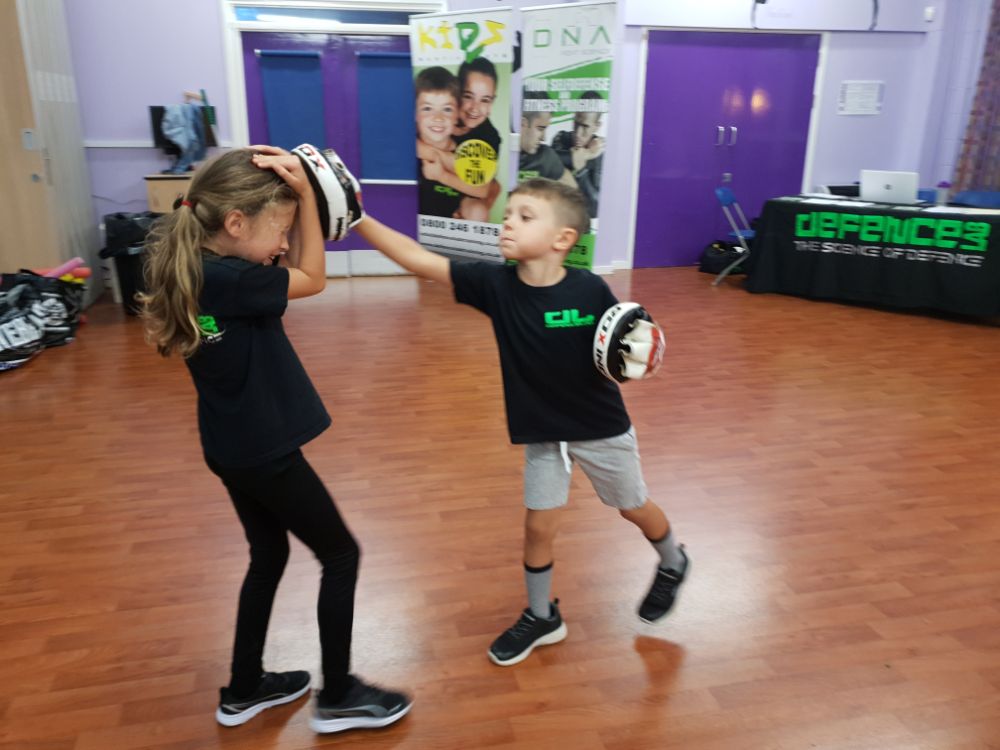 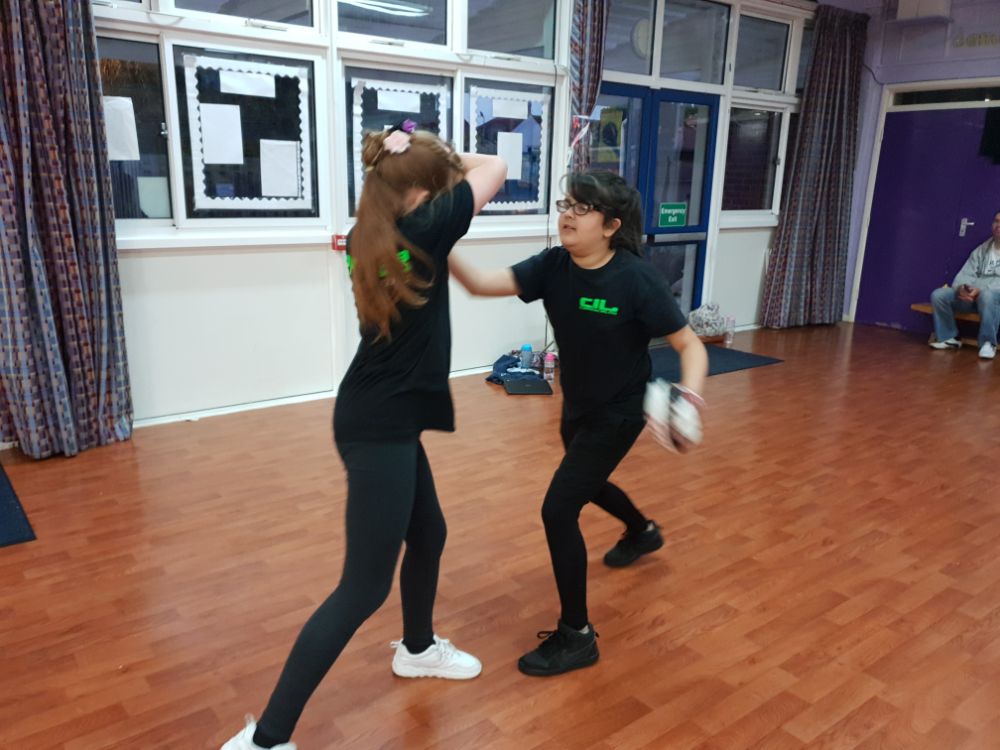 In our classes and as part of our on-going training, we teach both children and parents on how to effectively tackle Bullying step by step and put it to a STOP once and for all!

Our training is based on ACTUAL live cases and techniques which have PROVEN to work every time!

After the training, children say that they feel much more confident and parents are so happy and thankful for the training…. why?

Because like everything we do, our approach to Bullying is also ‘reality-based’. There is no other way….. it just makes sense and it most importantly, both the children and the parents can actually see it working!

This in turn gives them all something extremely powerful…… HOPE!

This week we again went through the ENTIRE process with all the children, as well as the parents who were also keenly listening, in preparation for the new school year.

And we will be coming back to this specific training on a regular basis throughout the year so it becomes a habit and a natural response from the children. 💪🏼😎

Personal Safety, Reality-Based Self Defence, Martial Arts, Fitness and Confidence Coaching for Kids and Adults and Businesses and Organisations.

Book your FREE taster session today at anyone of our venues.

For a very cool and exciting career, join our team of Instructors. Full training and support given.