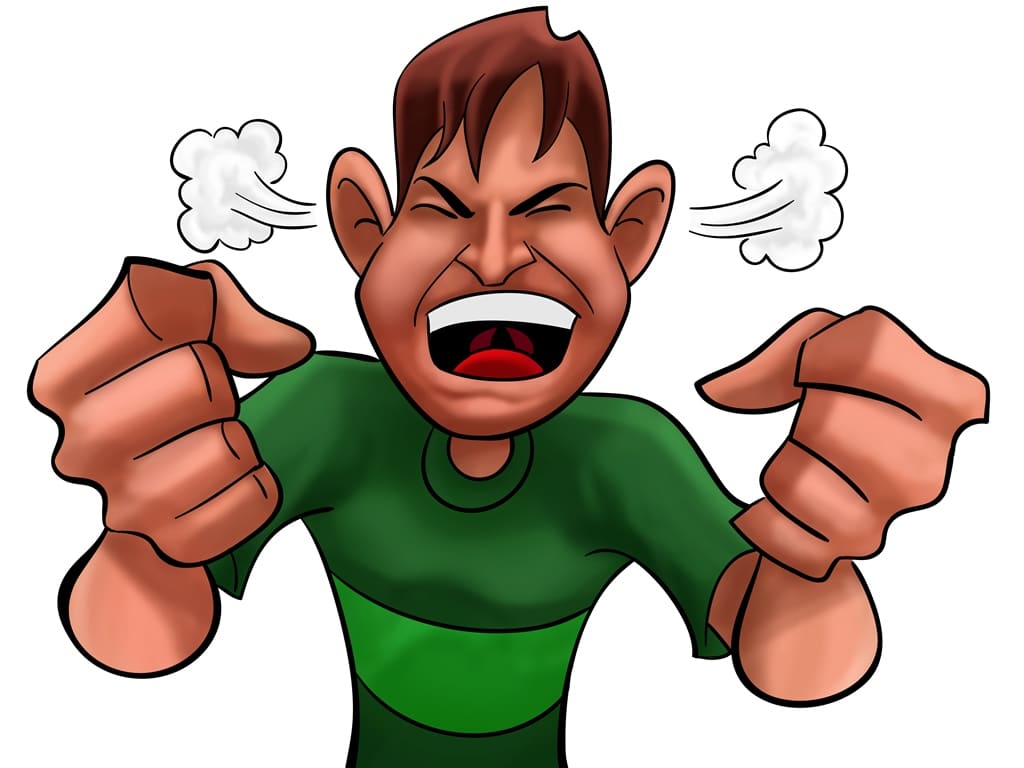 I’ve never really had a rant before but I think the time has now come where one is desperately needed!

I just saw a post on Facebook of a father posting a video of his daughter getting beaten badly by another girl with a group of bystanders watching, cheering and even recording on their mobile phones. The father then proceeds to ask the public what they think of the attacker?

Sadly and very frighteningly, these types of videos are becoming more and more common on social media and it’s not that I’m against the videos being uploaded because they can certainly be used to help identify and catch the culprit……no, what is really beginning to bother me are the comments you find on all of these videos. They are ALL THE SAME in every video i.e.:

‘If that was my daughter getting beaten I’d…..’

‘I’d go and smash the father of the bully…’

‘Why are those bystanders just watching, shame on them…’

And of course…..the various name calling against the attacker.

I get it, people get mad when they watch such videos (and rightly so) and so they begin to vent their anger with such comments……but at the end of the day, what good are all of these comments really doing? What do they achieve apart from only a momentary show of disgust which then very quickly fades to nothing as people get back to what they were doing? Do these people who show so much anger really contemplate on what they have just seen and think about what they can do to protect their own child from such an incident or do they then simply get back to their normal routine as though they never even saw the video in the first place? If it’s the latter then you can see why I’m saying that most of these momentary comments are actually ending up as pointless.

In all of these videos, the one COMMON thing you can see between all the victims is that they all just sit there and take the beating, completely at the mercy of the attacker and only hoping that it will end soon!

This TRULY breaks my heart and certainly makes me angry at the attacker but guess what……I get even MORE angry at the parents of the poor victims. The way I see these poor children not moving or trying to defend themselves and just taking a terrible beating CLEARLY demonstrates that they just have NO IDEA what to do in such a situation and the worse thing is that it’s not even their fault because simply no one has taught them.

I also have three young children so I am also speaking as a parent here. It is the DUTY of every parent (human or animal) to teach their child how to SURVIVE in this world! That’s OUR JOB!

Unfortunately, too many people today including many parents still believe in this warped notion of ‘living a life of non-violence’ in a world which clearly is nothing but violent…..it’s incredible. And then when these same people become victims of violence, they are then surprised and shocked as to how this could have happened to them? As though believing in ‘non-violence’ somehow makes them immune to violence?

There’s an old saying – ‘The only thing that can stop a violent bad person, is a good person trained in violence.’

I would ask everyone to please just think about that for a moment before someone gets on their high horse. What it means is that first of all you are not a bad person if you train in self-defence. Learning to protect yourself and your loved ones isn’t a bad thing…..it’s noble. And let’s not forget that some of the nicest and most humble people you will ever meet are martial artists. But what it also means is that these good people are still very aware of their surroundings and the possible dangers of the world and so are prepared to do what is necessary to fight off any danger. All sounds pretty smart and responsible to me.

Posting a video of your daughter getting beaten and then looking for public sympathy is not going to change anything. In fact, this itself is just another way people look to OTHERS for support and protection. And here’s the irony……people are very quick to post a comment in support but how many will actually be prepared to step in when it really matters in real life? There are countless of videos to show the reality of this too.

So what I’m trying to say is that people, and ESPECIALLY parents, need to first of all GET REAL…..recognise and accept the type of world in which you are living in, that it can be and often is a dangerous place and STOP looking to others for help…..you are on your own! Once you are able to do this, only then will you be able to take the next step which is to ACTIVELY do something about it because let’s face it people, pretending violence doesn’t exist hasn’t really worked out so well so far, nor has looking to others to protect you.

Get yourself and ESPECIALLY your children trained in real-life self-defence. It’s the least you can do and as a parent, it’s YOUR DUTY to teach your child what to do in such a scary situation. And nowadays, this is not even such a hard thing to do with self defence classes found in many places.

SO LET’S STOP FAILING OUR KIDS ANYMORE! If a child gets beaten up because they did not know what to do in that situation then this is the failing of the parent for not preparing them…..sounds harsh? Well it is…..but it’s also the hard truth unfortunately, whether one likes it or not.

Thankfully, there are many people and parents who do understand this very well and have taken the right steps to prepare themselves and their children. BUT…..there are still so many more who need to wake up…..if not for themselves, then at least for the sake of their children. Please…..it’s too upsetting to see a child clueless in such a terrifying situation, especially when they don’t need to be!

For real-life and no nonsense self defence, see a list of our classes here.